I’ve heard it said that that those who cannot learn from history are doomed to repeat it, but I don’t think that applies to fly fishing. At least not during a recent Eastern Sierra trip with the club. Fall is just around the corner in this neck of the woods and it seems the local trout are feeling it. It certainly wasn’t a case of “you should have been here last week.”

To maximize fishing, I joined two club members on our way to our temporary home at Tom’s Place Resort. I arranged an early morning met up that put us on the East Walker River by mid morning, just in time for a small caddis hatch. The killer combination was a size 16 black caddis on top with a crystal flash zebra midge of my own design. Three hours later and with eight browns to the net — biggest at 14 inches — it was off to Tom’s Place, where we’d meet up with the rest of the group. After a quick transfer of food and luggage to the cabins, a quick rundown offered by yours truly of some fishing options, we headed out. The scenery alone would be worth the price of admission; the sage infused high-desert of the East Slope, with a backdrop of pines and aspens climbing snow-tipped granite mountains. A backdrop that only became more beautiful with a trout brought to the hand.

With only a few hours to fish, I headed to the outlet of Rock Creek Lake to jump into the playground of brookies, offering a wide spot bordered by rushes or plunge pools directly below the lake outlet. Dries were the order of the hour, with humpies winning hands down.

Then, there came the food. Posole for dinner Friday, pulled pork on Saturday, and a heavy-duty breakfast composed of six pounds of bacon and three dozen eggs. And I can’t forget the homemade beer. 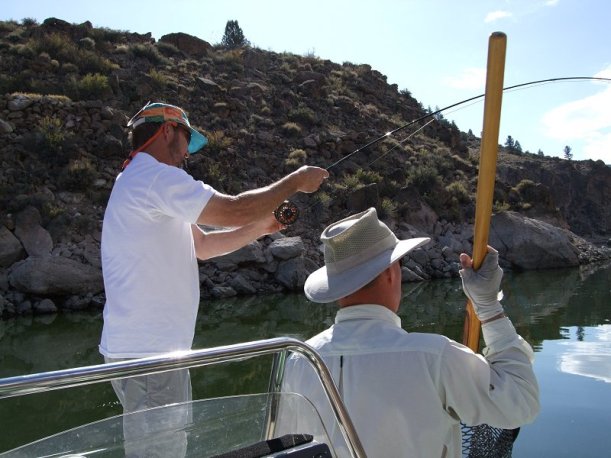 Dutch on a nice rainbow.

Saturday two fishing friends and I hit Crowley Lake with a guide. Crowley didn’t give up fish easily, or quickly. But quality was good. The only woman on the boat ended up catching only browns — and with five of ‘em, more fish than me or her husband — while her husband landed only Kamloops rainbows. I ended up with four Lahontan cutthroat and one Eagle Lake rainbow. With the except of my rainbow, all of our fish exceeded 18 inches, with my largest cutthroat topping out at 22 inches.

During a mid afternoon break, we tied some flies, including a few midges based on my recipe: silver bead head, black thread body overwrapped with ghost crystal flash, counter wrapped with red or silver fine wire, with a small crystal flash tail. That afternoon brought some thundershowers, but they only dampened the ground, not the fishing.

Sunday dawned bright and clear, and we headed out separate ways. Some stopped at the Tuolumne River, just south of the Hwy 120 bridge to net two fish and miss a bunch on a size 18 black EHC. A few of us again hit the East Walker, where we dredged up browns with nymphs and wet flies.

In the end, we collectively landed brook trout, Eagle Lake and Kamloops rainbows, Loch Leven and German (aka von Beher) browns, at least one cuttbow, and Lahontan cutthroats. 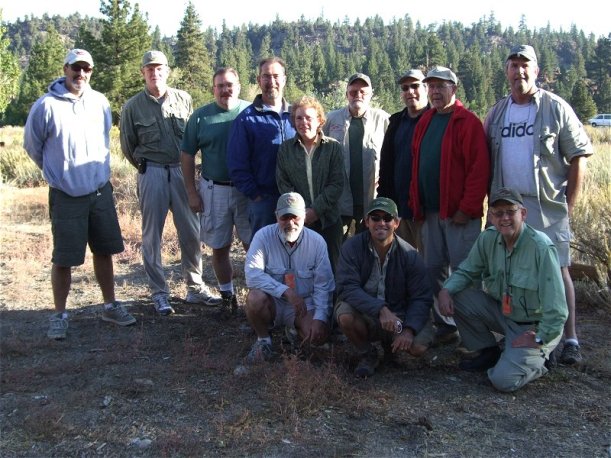 After stopping overnight at the cabin in Twain Harte, I fished a local stream in the rain – and I was the only one on the water there – and landed fifteen stocked rainbows. Fall is fast becoming my favorite time of the year up there…quiet and no crowds.

All in all, a great trip, great fishing, and great fun. 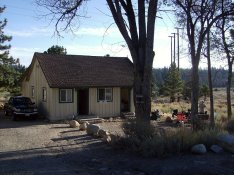 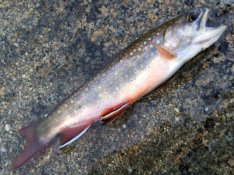 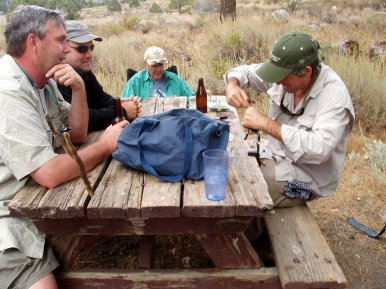 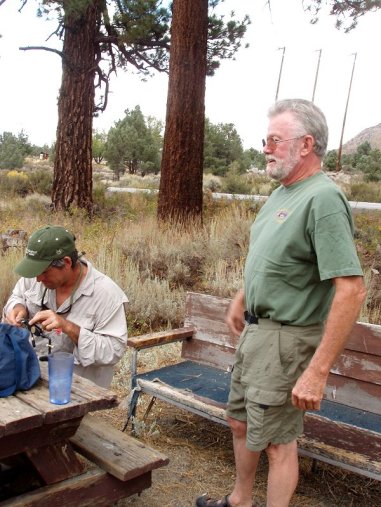 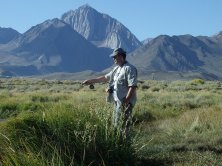 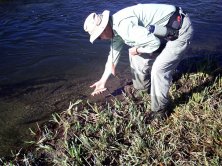 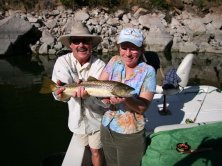 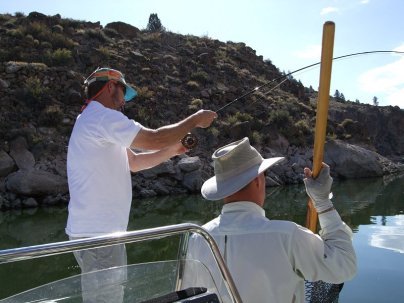 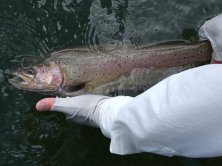 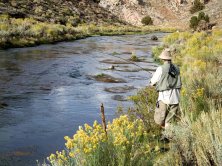 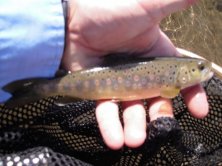 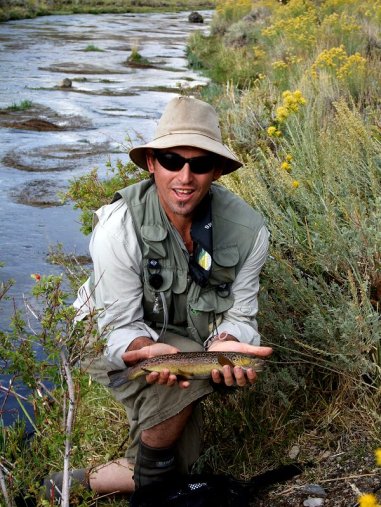 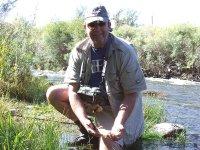 Just like the next person, I get a perverse guilty pleasure out of watching “COPS.” Now I have a off-season replacement, “Police Women of Broward County.”

“Police Women of Broward County” follows four female deputies — Deputies Shelunda Cooper, Ana Murillo, Andrea Penoyer and Detective Julie Bower — on and sometimes off duty, but since they’re dealing with your typical and everyday perps who seemingly haven’t learned a thing from the 20-plus years of “COPS” episodes, the reality in this show tends toward comedy.  (And yes, there’s no doubt that the camera is played to.)

The best part of all is that these Broward County Sheriff Deputies get away with cruel and unusual punishment. Sure, perps are tackled, thrown to the ground, and revealed as mental midgets, but the icing on the cake is the ride to jail in a goober mobile.

Alright, so it’s pimped out with the police lights, police sirens, police radios and other police accoutrements, but it’s still a minivan.

Now, if they can only put the perp alongside the goober viewing hole.